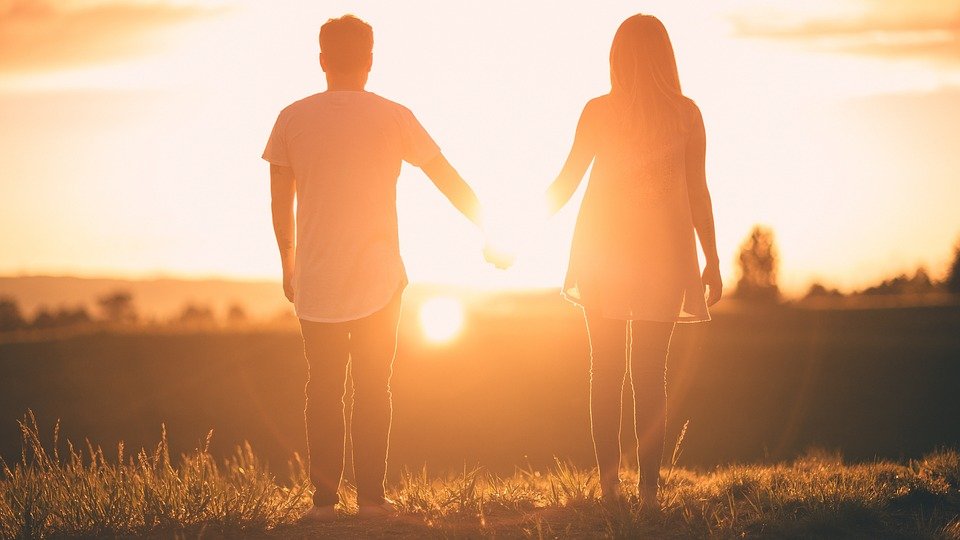 When a UK marriage or UK civil partnership is valid

All marriages which take place in the UK, to be recognised as valid, must be monogamous and must be carried out in accordance with the requirements of the Marriage Act 1949 (as amended), the Marriage Act (Scotland) 1977 or the Marriage Order (Northern Ireland) 2003.

• they are not already in a civil partnership or lawfully married

• they are not within a prohibited degree of relationship

• a marriage in the UK must be evidenced by a valid marriage certificate recognised under the laws of England and Wales, Scotland or Northern Ireland

• marriages, civil partnerships or evidence of divorce or dissolution from outside the UK must be evidenced by a reasonable equivalent to the evidence issued in the UK, which must be valid under the law in force in the relevant country. 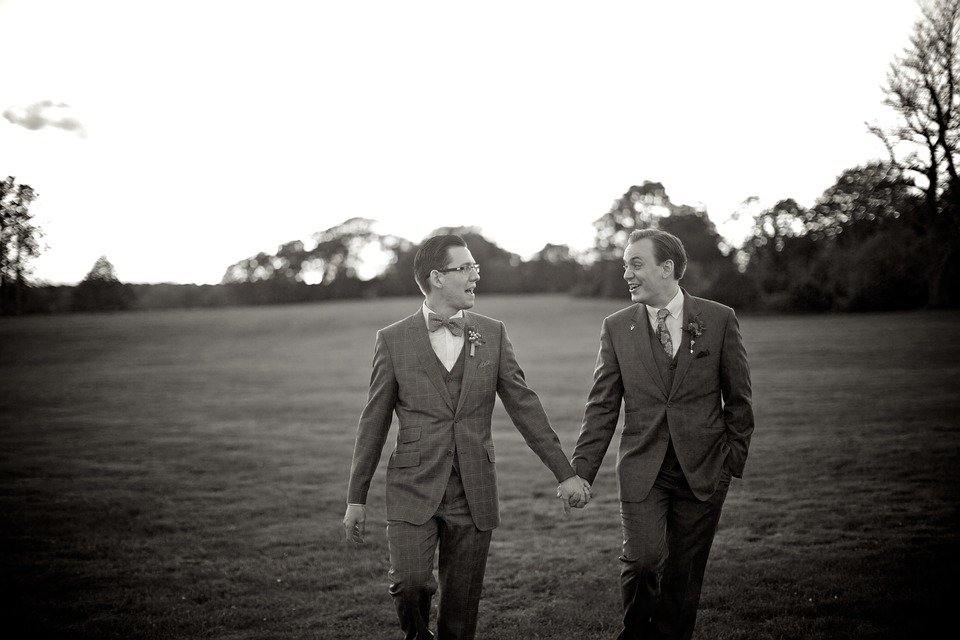 A marriage or civil partnership which has taken place overseas is recognised in the UK where:

• any previous marriages or civil partnerships of the couple have broken down permanently.

Other types of visas

We can help you with your visa query

× Talk to us on Whatsapp about your visa plans.